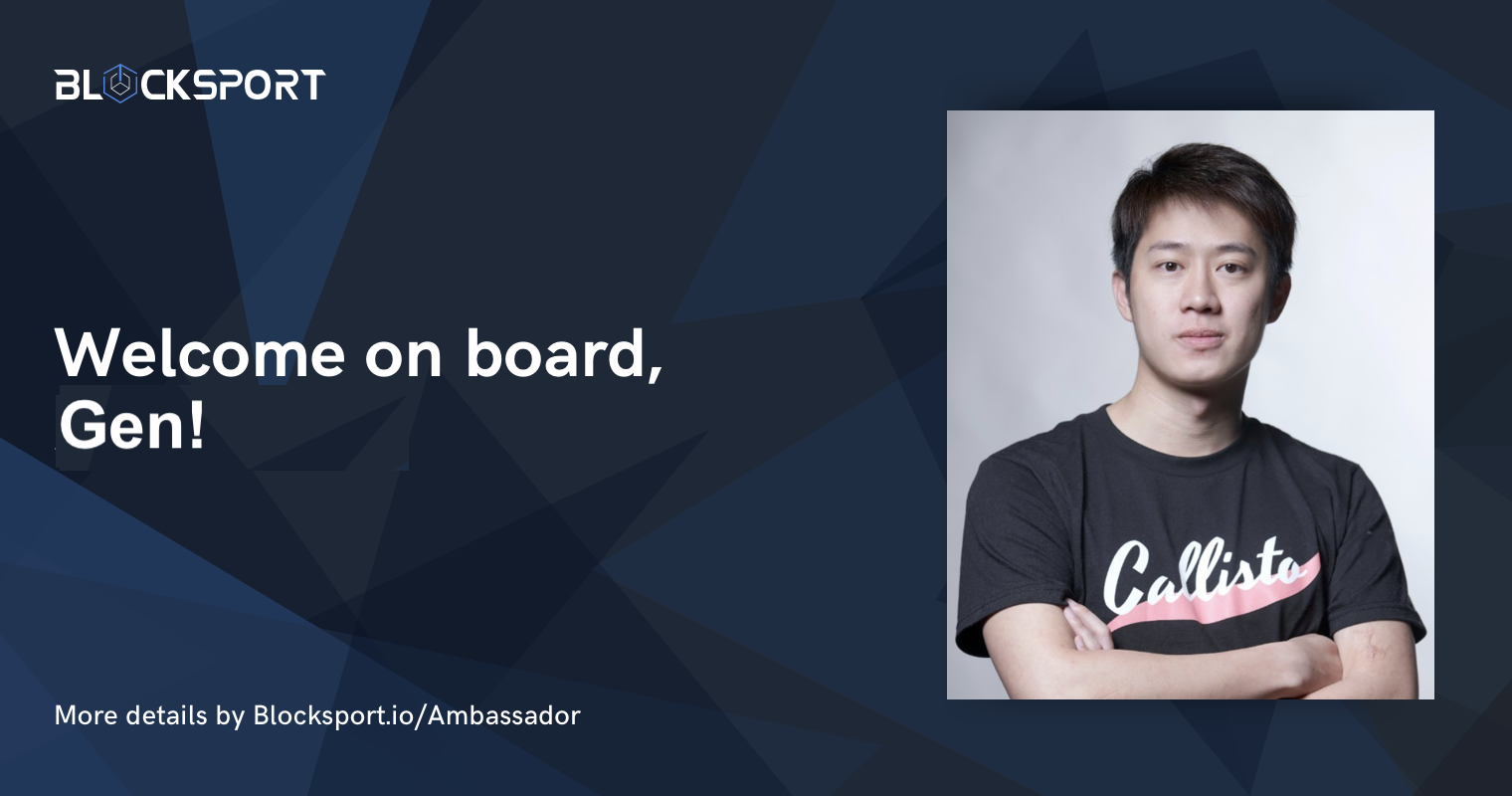 Gen Chia to rock SEA region as our Ambassador

We are happy to present our Ambassador from South East Asia, Gen Chia - active entrepreneur in the gaming industry.
Read more 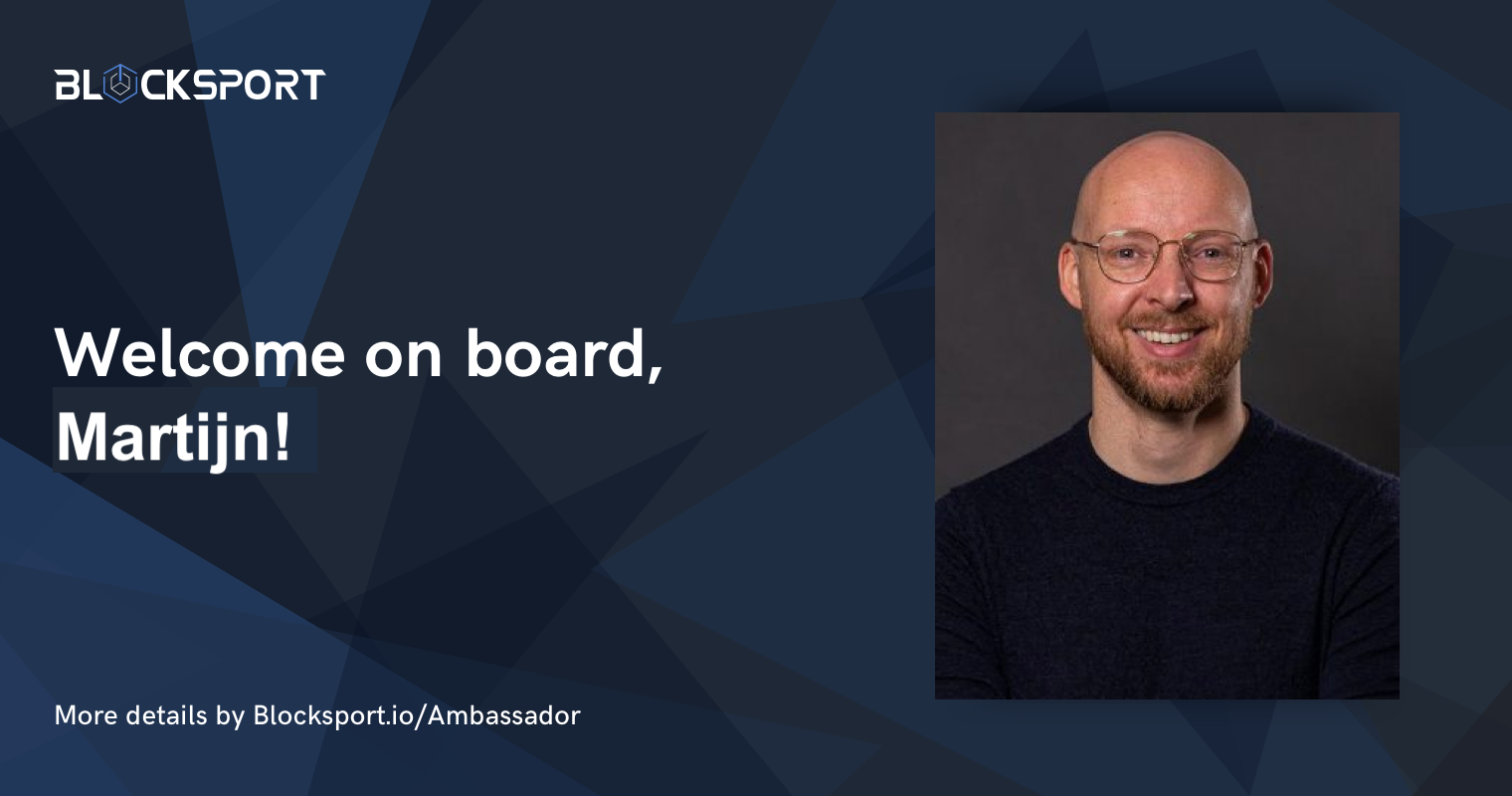 We are happy to present our Ambassador and Country Director Benelux, Martijn Min – the Business Engineer with a sports background.
Read more 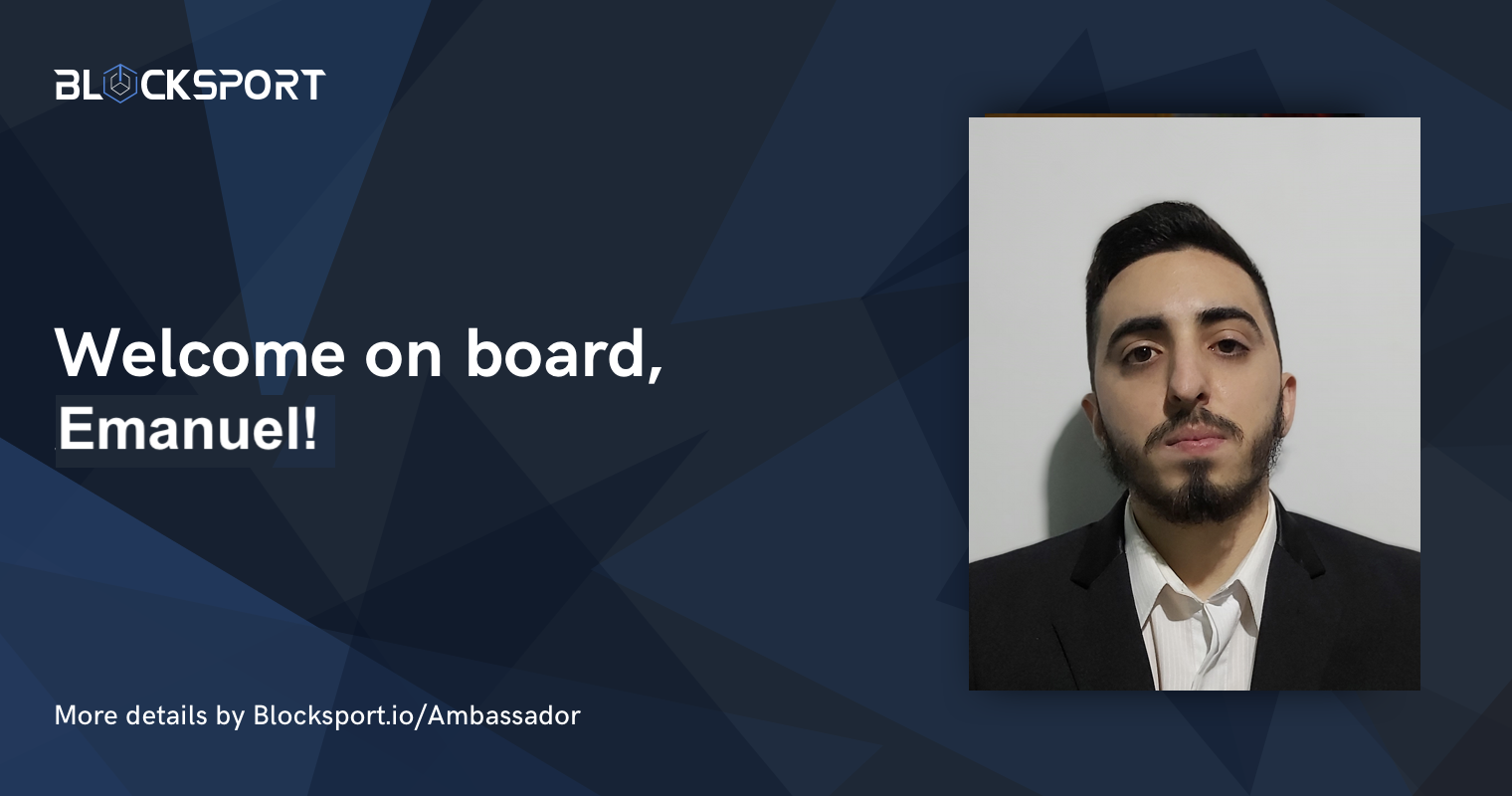 We are happy to present our Ambassador from Argentina, Emanuel Ortega – marketing guru with extensive experience in the gaming industry.
Read more 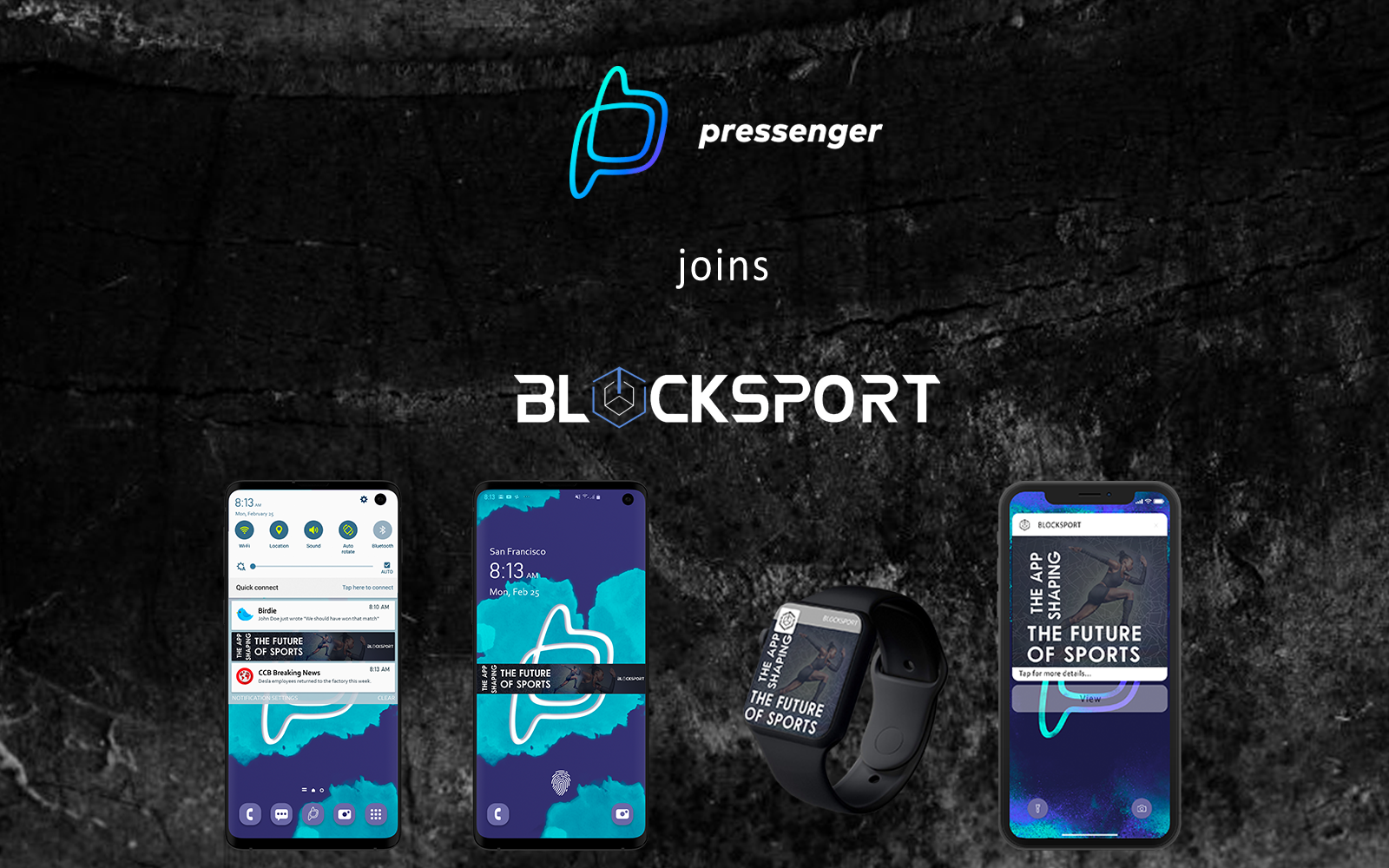 Blocksport and Pressenger bring community management to the next level 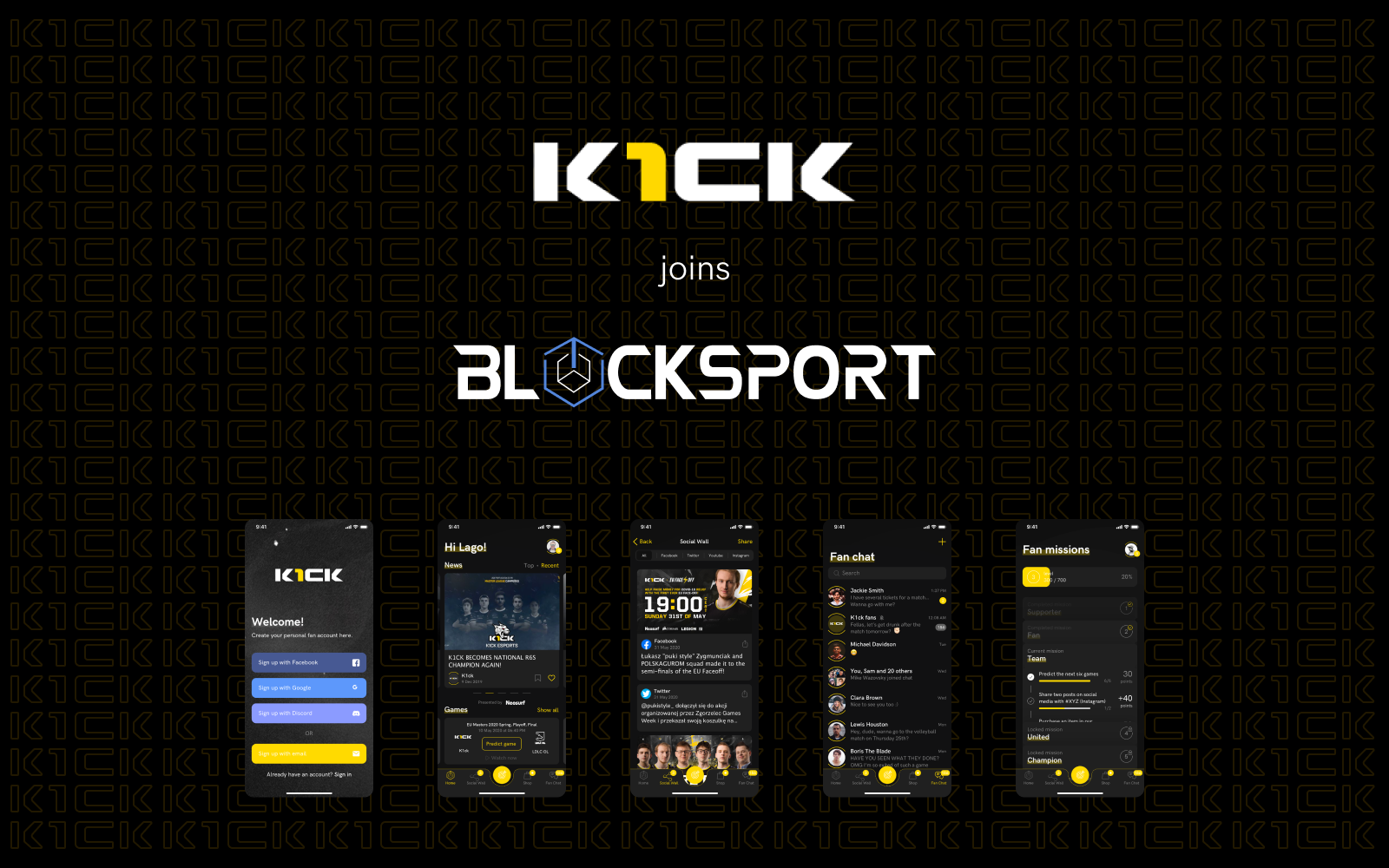 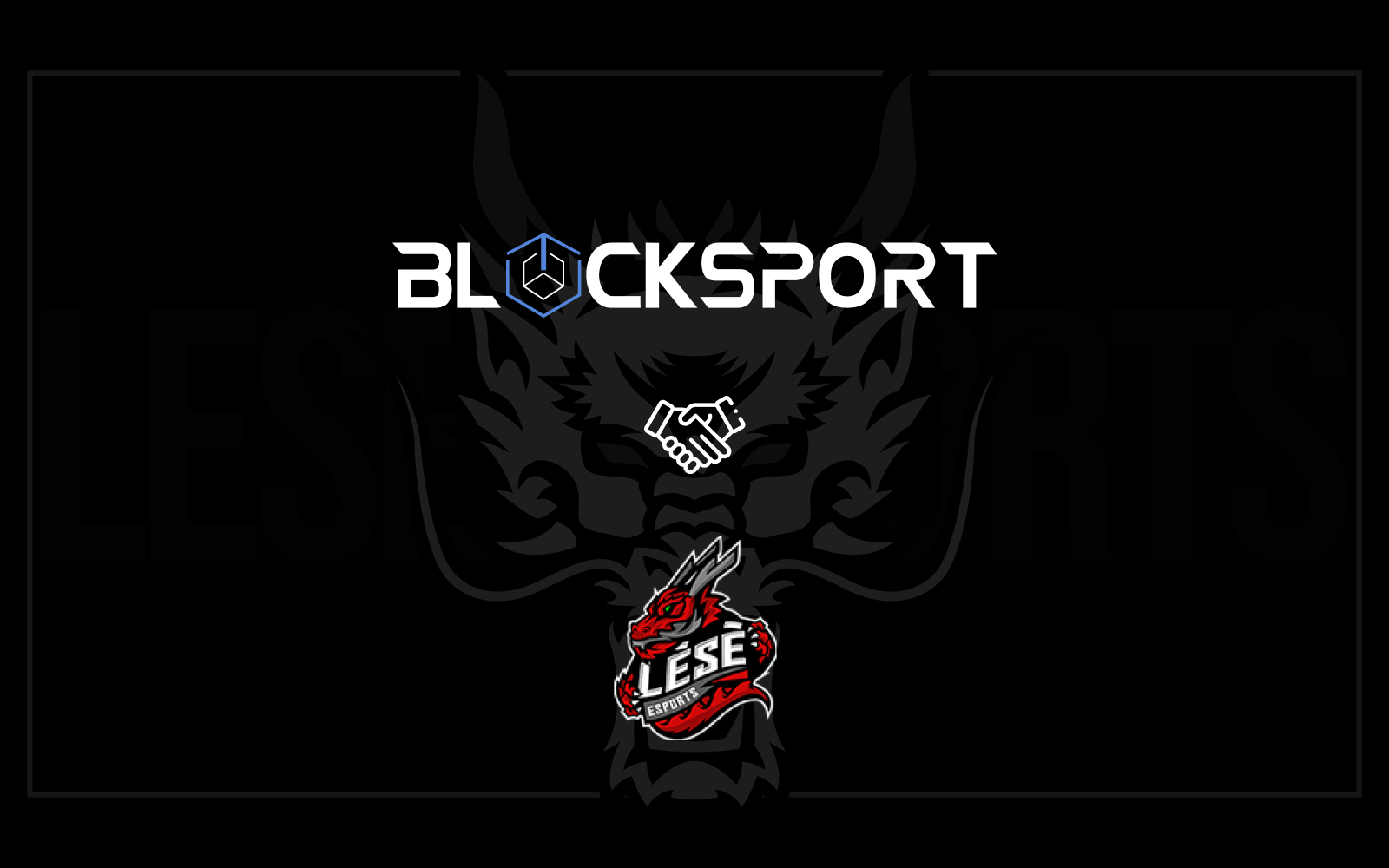 Welcome on board, Lèsè Esports! 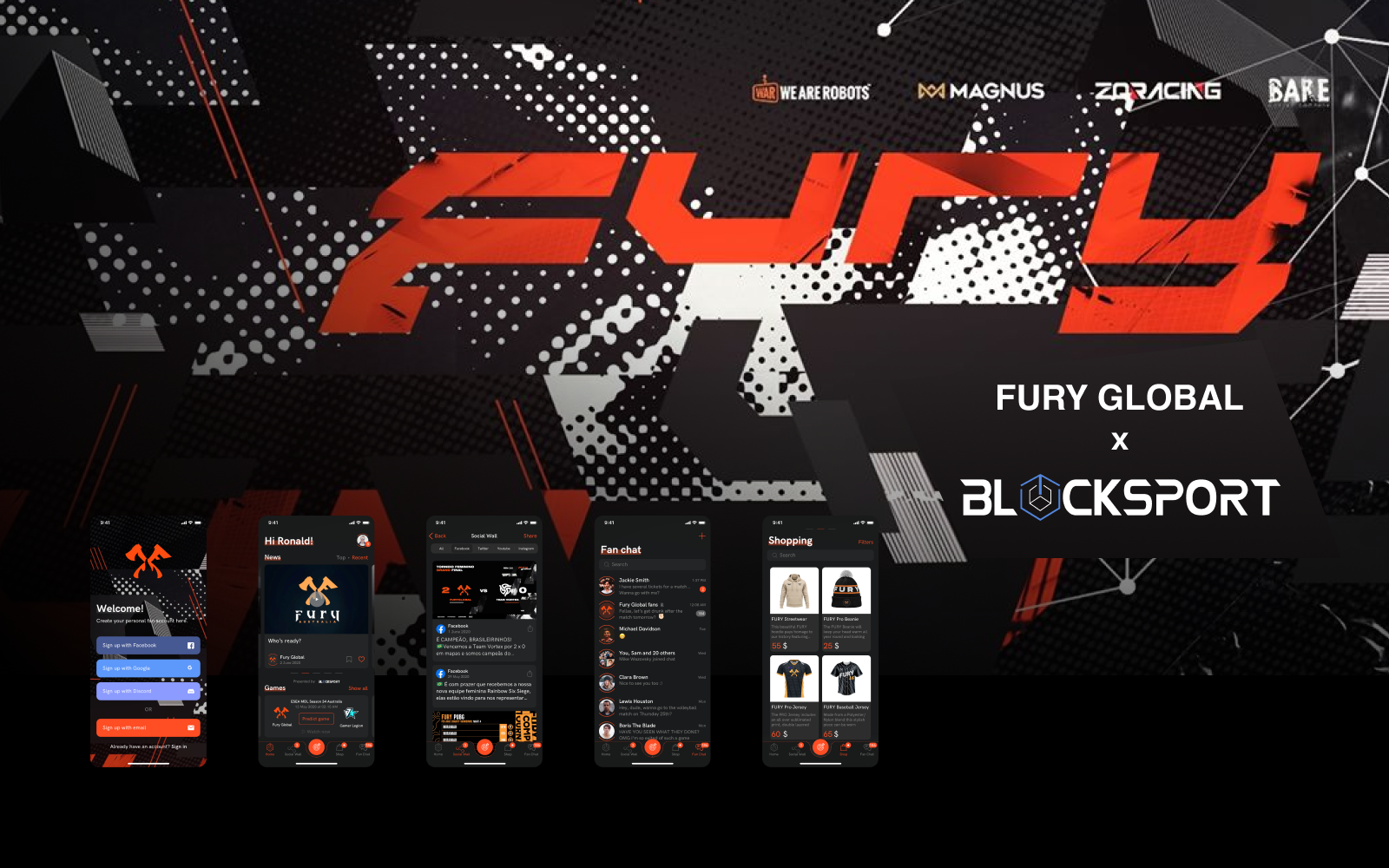 The eSports organization FURY Global, mostly known as FURY, founded and based in Australia, joins the Swiss-based SportsTech Blocksport to launch its official club app to grow and engage its international fan community.
Read more 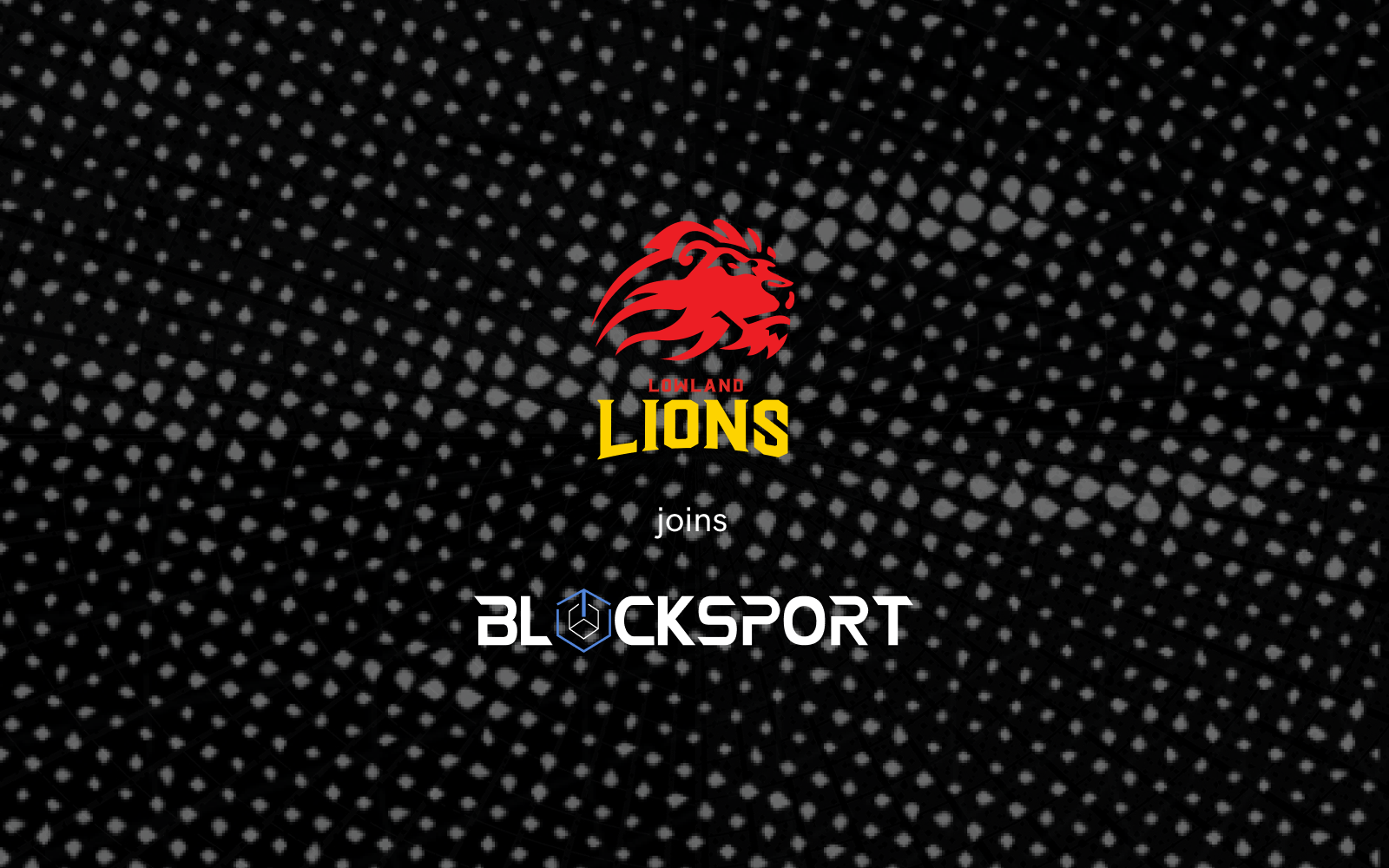 The Benelux-based professional eSports organization LowLandLions joins Blocksport to launch its own mobile app solution to strengthen its proximity with its Belgium and Dutch fan communities. LowLandLions is one of the biggest esports organisations based in Belgium and The Netherlands.
Read more
1 2 … 4 5